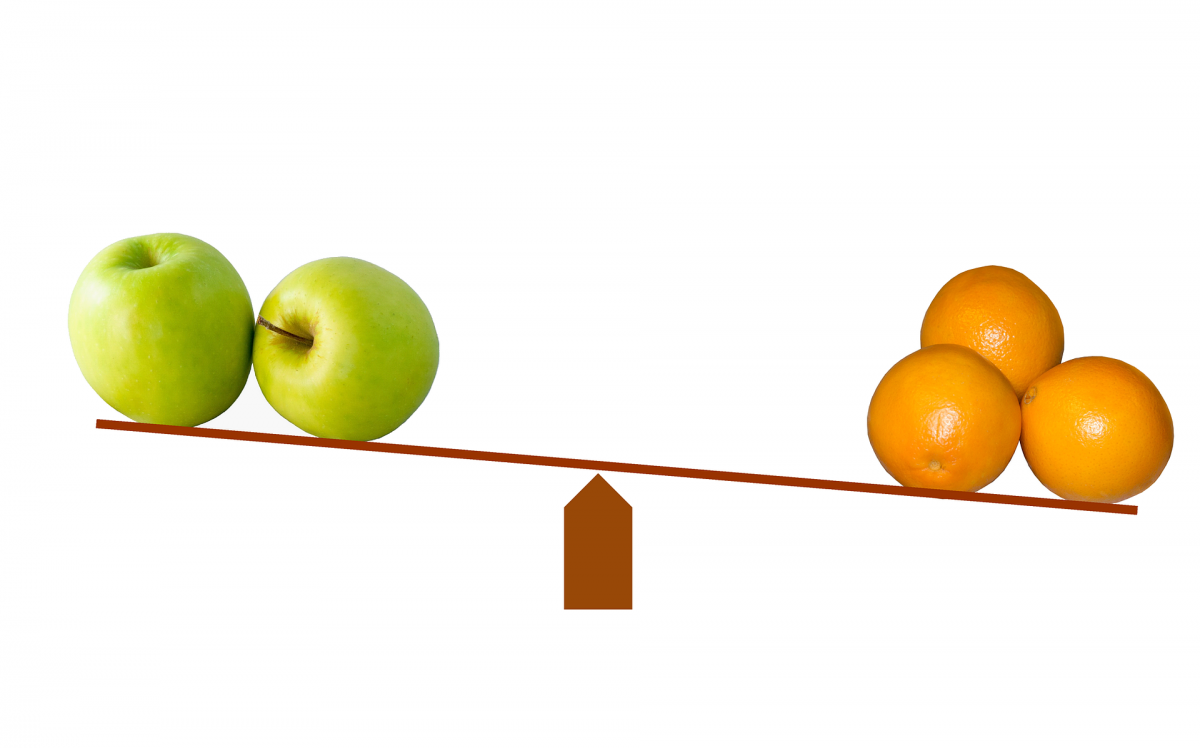 I remember the day very clearly. It was the day I returned from Papua New Guinea after having successfully hiked the Kokoda Track for the first time – a gruelling 96km through the jungles of the Owen Stanley Ranges.  He picked me up from the airport. My friend Bill that is.

Bill is an amazing human being that I’d known for many years. Initially we met professionally, but very soon became friends. Good friends at that. He picked me up from my flight and I was heading to his place for the weekend to catch up and to celebrate my epic achievement.

As we drove out of the airport he looked at me and said “I walked 25 metres today”.

With a grin bigger than a Cheshire cat he looked at me again, “I walked for the first time in 3 years. It was the hardest 25m I have ever walked, but I did it”.

Rewind a few years and Bill found himself flying over the edge of a mountain – with his Harley Davidson still between his legs and heading for a tree and a very steep ravine.

His wife had been his pillion but she was already off the back of the bike, tumbling down the slope.

Clearly this wasn’t in the plan for that day’s riding.

It was horrible. Just horrible, and each day I’m grateful that they both survived. I won’t focus on the details here suffice to say, Bill and his wife spent many, many months in hospital and subsequent rehabilitation. Bill, the doctors were adamant, was a paraplegic and would never, and they meant never, walk again. It was not a possibility they would entertain.

I sat in the car grinning back at him. “Did you film it?” I said, “because that is something I want to see!”.

Bill was excited to hear about my trek across the iconic Kokoda Track and while I was super pleased with myself for having achieved this feat, I was truly more inspired by his 25 metre walk.

It was all the more poignant because I knew that his ultimate dream was greater than that. His dream was to dance with his wife again at a special event we had coming up the next year.

While I went on to continue trekking and to walk the Kokoda Track again the next year, Bill continued to commit and work hard to get himself into a position where he could fulfil his dream. He worked harder than I could ever imagine.

And then the night came. It is etched on my memory forever and still, as I recall it, brings happy tears to my eyes.

He tentatively moved himself out of his wheelchair with the aid of a few friends, under the stars, with the band playing, and took his wife’s hand as they stood together and danced, for the first time in years.  In the loving arms of his wife, and surrounded by loving friends, Bill danced an entire song, as he’d promised himself and his wife, he would do.

Do you ever get caught up measuring your success against others? Watching the highlight reels of others lives on social media and thinking you’re lacking, not achieving enough, not as successful as them? You post to social media your latest achievement only to see in your news feed that your high school nemesis has just one-upped you and done it one handed?

“Comparison is the death of joy” ― Mark Twain

What Bill taught me, and continues to teach me even though he doesn’t even know he does, is that our success is not measured by comparison to anyone else’s success or anyone else’s version of what success should look like.

I determine what success means to me. I determine what’s important to me and what my goals will be. There is no comparison necessary against norms or against any other person. I own my definitions of success and no-one can take these from me.

You own your definition of success too – only you know what that looks like for you.

Bill owns his definition of success as well.

“If you pay attention to your ranking and comparison to others, you are competing with others.  If you ignore them, you can aim for the stars” Khang Kijarro Nguyen

I walked 96km. Bill walked 25 metres and danced with his wife. We both achieved an amazing feat and we both did it through hard work, determination and commitment. We both had a goal. Our goals were different but they were our own goals – ones we worked hard to achieve. We each determined what success meant for ourselves.

By the way, Bill is one of my heroes. So is his wife.