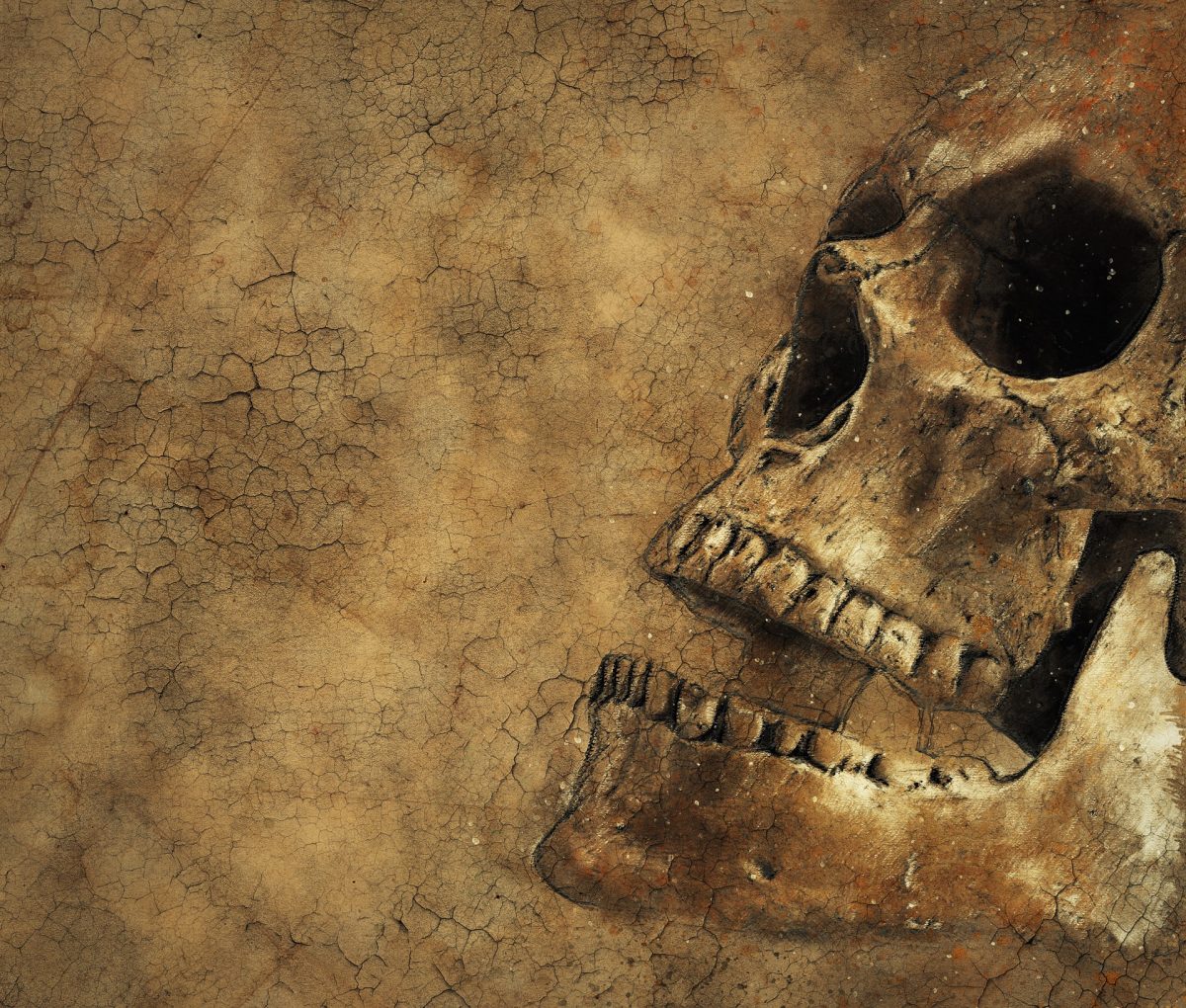 Choose Local Government as a career they said.  It’ll be fun they said.

I’ve never taken the time to record the stories I have from my more than 20 year career in local government despite many people urging me to do so. Not the run of the mill everyday stories, but those moments that come out of the blue, those times when everything you know, everything you feel and everything you’ve learnt come in to play. Those times when there’s no procedure, no precedent, no guidebook and no-one to turn to.

Local Government is a diverse and challenging environment – that is not without it’s rewards.  But at times, the beast that is Local Government can throw a curve ball at you and whether you’re ready or not, you need to deal with it.

Local Government 101.1 – What to do when you’re handed human remains.

Seriously. There was that one time, when I was sitting at my desk, in Outback Queensland, doing CEO stuff as you do, when my Parks and Gardens Supervisor knocked on my office door.

“Hi Bob! What’s up?” It was unusual to see him in the office.

A quietly spoken hard working man, Bob just looked at me, and held out to me a brown paper bag.

It looked to me like the brown bags the bakery in town used to put your freshly baked cream bun in. I was pretty sure it wasn’t a cream bun – going by the look on Bob’s face.

“Errr what’s up Bob? What’s this?” I said as I reflexively put out my hand to take the bag he was holding out to me.  Maybe it was a cream bun?  It was about the right size.

“I think that’s most of a human skull, it’s in some pieces and all, but yeah, I’m pretty sure. Not that I’ve seen a heap of them, skulls that is…..I’ve seen pictures….but…well take a look….tell me what you think”.

My lack of any verbal response had him talking some more – as I remained stationary holding out the bag in front of me at my desk.

“Jacko noticed it when he was moving some soil around – he dug it up. There’s more out there but we just brought this bit in to show you and find out what to do”.

They say there’s a first for everything.

Here’s how it played out.

Trying hard to quickly work out which of the 4000 questions I had rushing through my brain to ask first – I started with asking where exactly we dug up this – what seemed to be – human skull?

At the cemetery Bob told me. 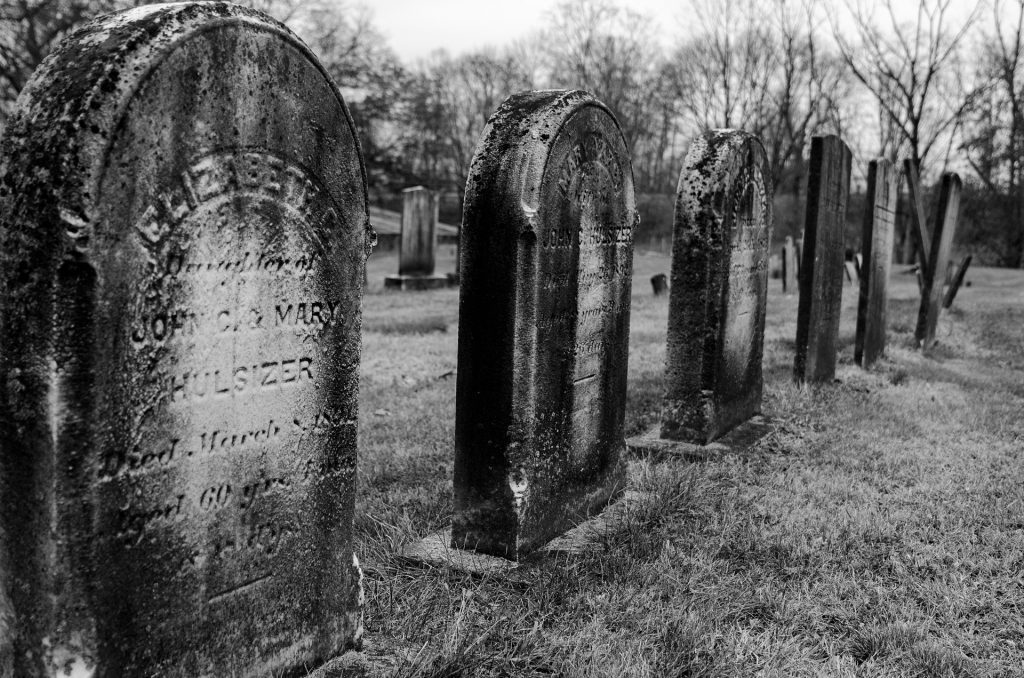 My mind started swirling with the headline in the local paper – thinking we must have accidently dug in a area that had already had graves in it.

Ah but no – we were digging outside the cemetery as it turns out, and we’d moved soil from just outside the perimeter into the cemetery proper and stockpiled it to use for, well, filling grave sites and to level out the uneven ground.

That basic information at hand, I figure that, even though I have never had to identify a human skull before, I’d have a look.

I had a look – tentatively.

I tried to recall my degree studies, my post graduate studies, past episodes of Bones and CSI, specific local government studies – nope, nothing was coming to me. I must have been away for the class on human skull identification 101.

If I had to make a call on this, and it seemed like I did – yes – I’d hazard a guess that it is a human skull in the brown paper bag I’m holding in my hand.

Oh where to go from here – so much to think about.

Bob, have we stopped work on the site?
Yes.
Are there any burials today?
No.
Close the cemetery please Bob – leave everything as it is. Set up two blokes at the entrance. Don’t let anyone in.  And Bob, check on Jacko – I’ll come and see him later.

I asked my assistant in my best fake calm voice to get the officer in charge of the local police on the phone.

Oh and to call the Mayor and ask him to come in to see me asap.

Get the boardroom ready.
I’m not sure why, but I felt like I needed to get these human remains out of my office. Actually out of my hands – I was still holding the brown paper bag.

Take these to the boardroom Bob, please – handing over the bag.

We met in the boardroom. Senior police, the Mayor, my Environmental Health Officer (I don’t know why I invited her – but I felt I needed her there) and me.

The people who’ve actually dealt with skulls before tell me yes, it definitely looks like a skull.

That being the case we came up with the following potential scenarios:
1. It wasn’t human – unlikely given it …well if it looks like duck
2. It was human and:
a. It was recent – this held a range of serious issues as you can imagine – starting with the police declaring the entire cemetery and surrounds as a crime scene – complete with blue police crime scene tape!
b. It was not recent, that is, these were part remains of a person having been buried outside the cemetery many years ago. Not as serious as 2a) but still significant. 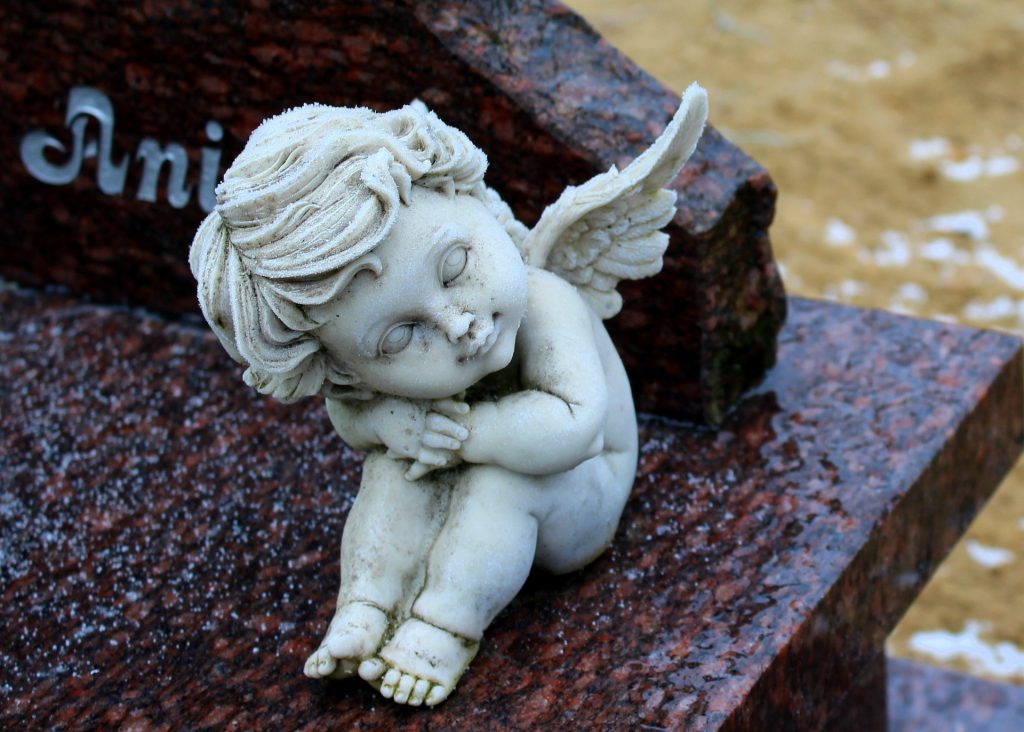 With those options at hand, firstly the site was officially declared a crime scene, until it could be determined otherwise.

Through a process of using normal office rulers and a camera, with the police staff we photographed the pieces of bone on the boardroom table. We emailed the photos to forensics on the east coast and waited for their initial assessment. The nearest forensics were about 800km away.

I called the media – they’d already seen the crime scene tape at the cemetery….they wanted the story.

I called the historical society. Back in times before I was thought of, bodies were sometimes buried outside the perimeter of the cemetery. If you didn’t identify with one of the religions signposted within the fence, if you had disgraced your family, if you were poor, if you were an Afgan trader or Chinese market gardener (of which there were many in past decades in this region) it was likely you were buried outside the fence.

I took a breath.

Results are in! Forensics call – from their initial assessment it’s human.
Crime scene remains. We wait.

Another call an hour later.
It’s female and it’s definitely a skull.

I hold off the media.

I get a coffee.

Forensics call again.
She was approximately 50 years old when she died.
She’s been not alive (‘dead’ sounds far too harsh) for over 100 years.

Crime scene gets dismantled and police are removed from the cemetery.

When everyone goes home

I breathe again.
The Police sergeant hands me the brown paper bag.
What am I meant to do with this? I ask.
No idea he says.

I send my staff home.
I call the Coroner.
He tells me to bury the skull pieces in the actual cemetery and GPS the location to add to our cemetery records.

I call the media.
I call the historical society.
I call my husband.

I have another coffee thinking it should be a bourbon, and head back to my office. 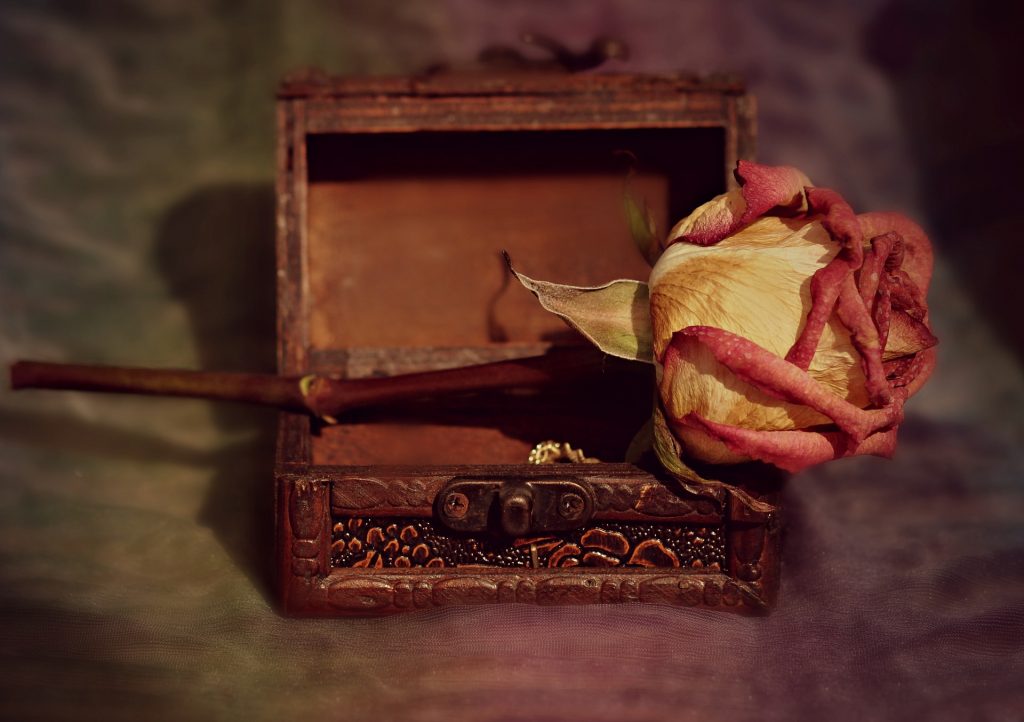 I think about this woman. She was about my age when she died. Buried with no headstone and likely no ceremony, in a paddock outside the cemetery. Back in the early 1900’s. She was a 50 year old female living most of her life in the late 1800’s. What was her story? Who was she? What was her life?

My mantra is a Mahatma Gandhi quote “Let you life be your message”, and I wondered, what was her message?

I took a moment to honour her – I held the remains of her skull in my hands and I said a few words. Just to myself, and to her, in my office.

I took another breath and then I went and locked her in the safe – she was now a ‘her’ to me. She was a she. She once lived where I live.

Pondering not for the first time, and not for the last time, life, death and the diversity of local government, I headed home.

“Let your life be your message” – Mahatma Gandhi